Developers from Google have created a smartphone application that allows the blind to run without a guide. It recognizes a lane on the road and tries to keep a person on it, giving sound prompts, the developers say in the company’s blog. This is reported by N+1. 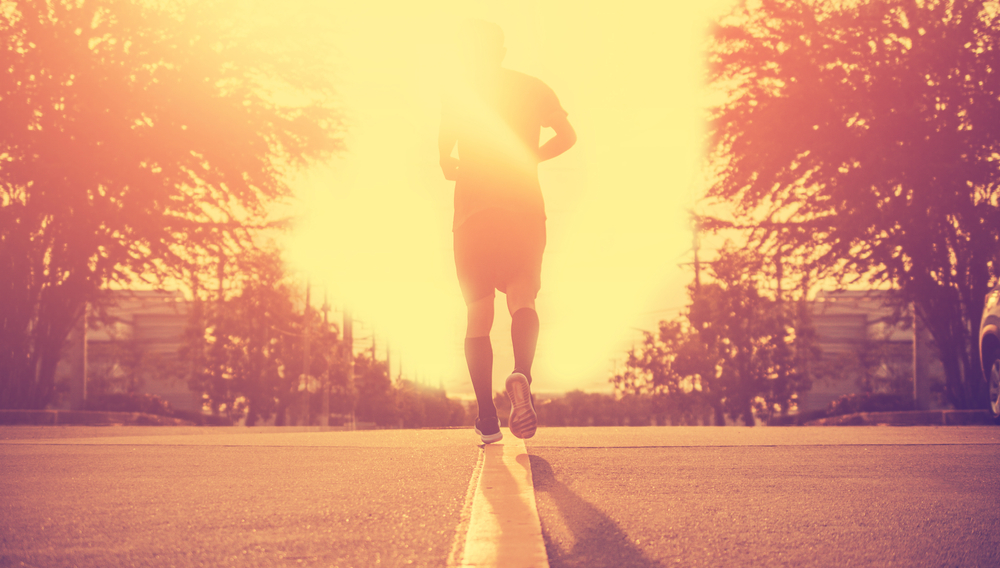 Android and iOS smartphones are adapted for use by people with partial or complete vision loss. They have the functions of dubbing interface elements, text and even images (the system tells what is shown in the photos), as well as voice input. In addition, since modern smartphones are comparable in power to computers, in the last two or three years, developers have increasingly begun to use computer vision algorithms, which allows smartphones to tell a blind person what objects are in front of the camera or what emotions the interlocutor is experiencing.

Developers from Google have created a new application that also uses computer vision, but for a dynamic task – running on the road. It needs a smartphone with a processor powerful enough to run because it uses machine learning algorithms that run on the device itself without the need for the internet. In addition, the app only works with marked roads that have a bright line in the middle.

NIX Solutions explains that in order to start running, you need to fasten the smartphone to the belt so that the camera looks at the road in front of the person, and connect headphones to it. After that, the application begins to work in much the same way as the lane keeping system in cars: it prompts with a sound signal that the person is shifting sideways from the center. In this case, the signal sounds not in both ears, but from the side to which the person moves. In addition, its intensity depends on how much the person has shifted.

Initially, the developers marked a lane on a closed treadmill and collected many running records from it to train the algorithm to recognize displacements. After that, they first tested the application on a closed track, and then moved on to tests in the forest. The developers note that on a closed circular track, their volunteer with a complete loss of sight was able to independently run eight laps. The company plans to develop the project and negotiate with other organizations and authorities to create running lanes elsewhere.